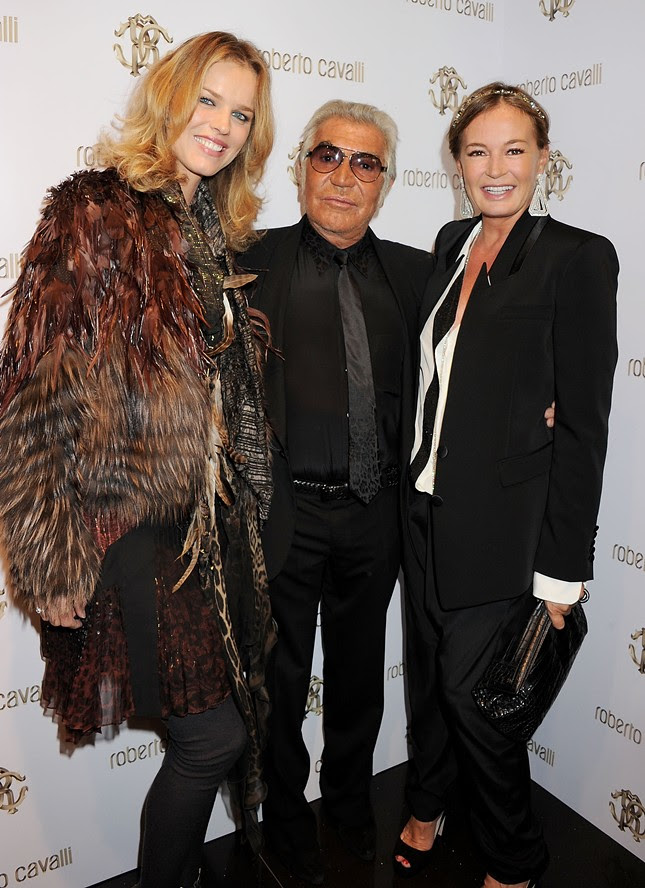 
Roberto Cavalli celebrated the opening of the London flagship store on Saturday 17thSeptember by playing host to a star-studded crowd at the new store on Sloane Street followed by a Gala Dinner and Party at London’s historic landmark, Battersea Power Station. 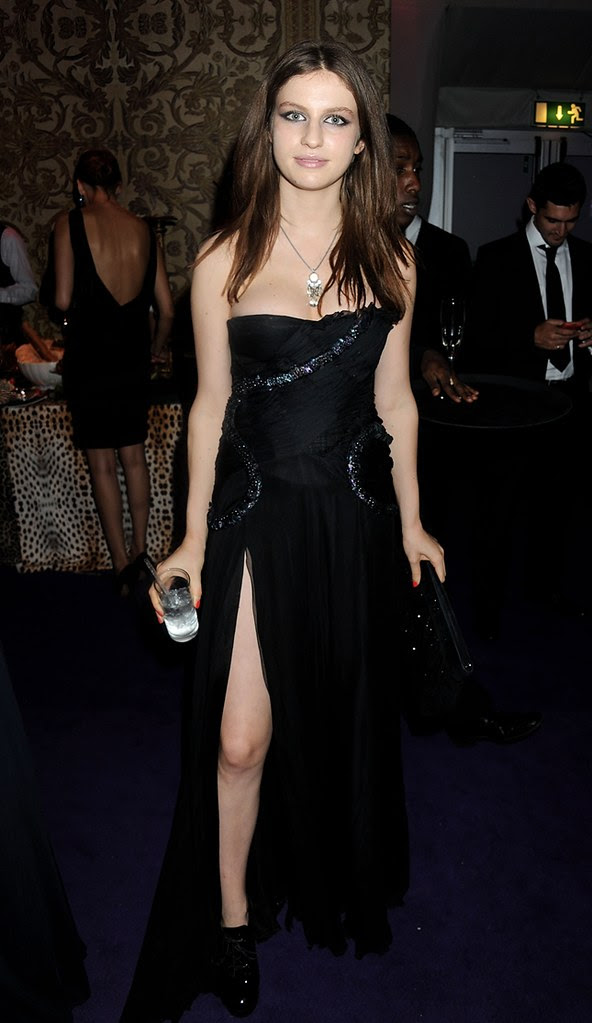 A champagne reception was hosted earlier in the evening, to toast the new Roberto Cavalli boutique for VIP guests, with DJ and UK singer Yasmin on the decks. VIP’s were then taken to Battersea Power Station in a legion of luxury cars supplied by Bentley. 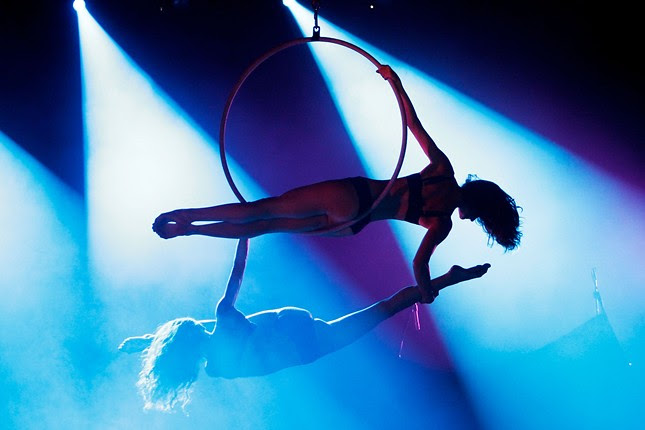 'The Box' performing at the afterparty
Picture Credit: Dave Benett

Battersea Power Station was transformed for the evening into a Cavalli paradise of modern elegance. Guests entered into the Roberto Cavalli experience with walls adorned by the house’s animalier print with iconic imagery on the walls from the Maison’s illustrious 40 year history. 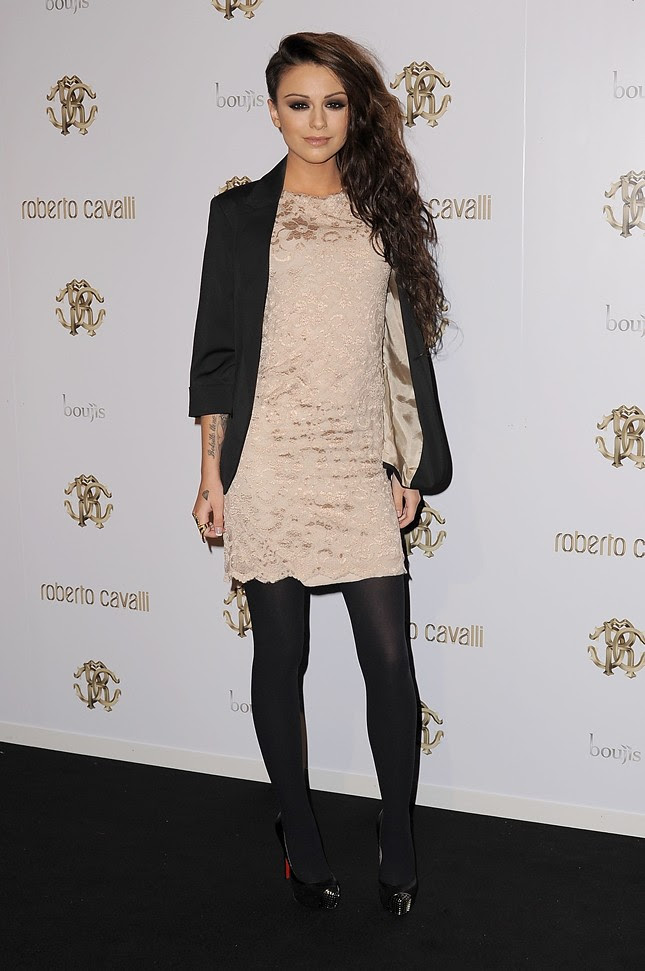 The main room housed a rich sumptuous setting of banquets, stage and numerous bars supplied by Boujis, whilst a beautiful Italian garden was created inside the power station with signature Cavalli prints floating in the air over helium domes. 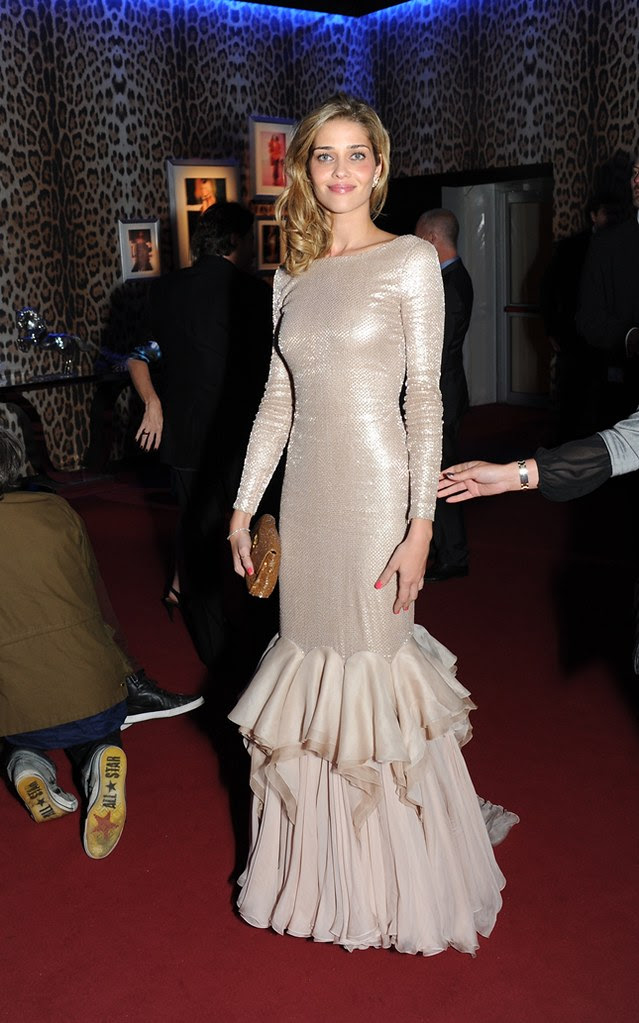 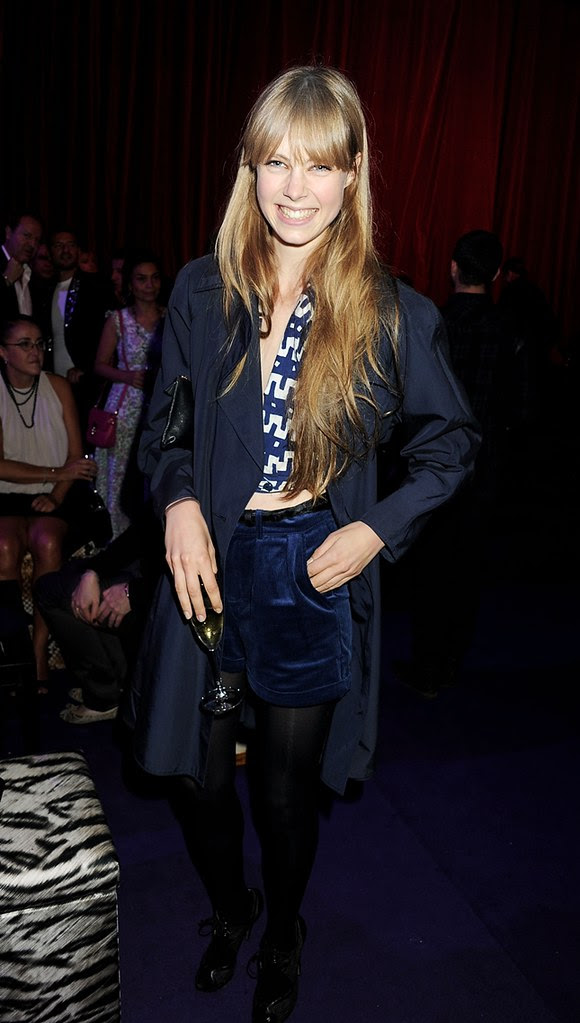 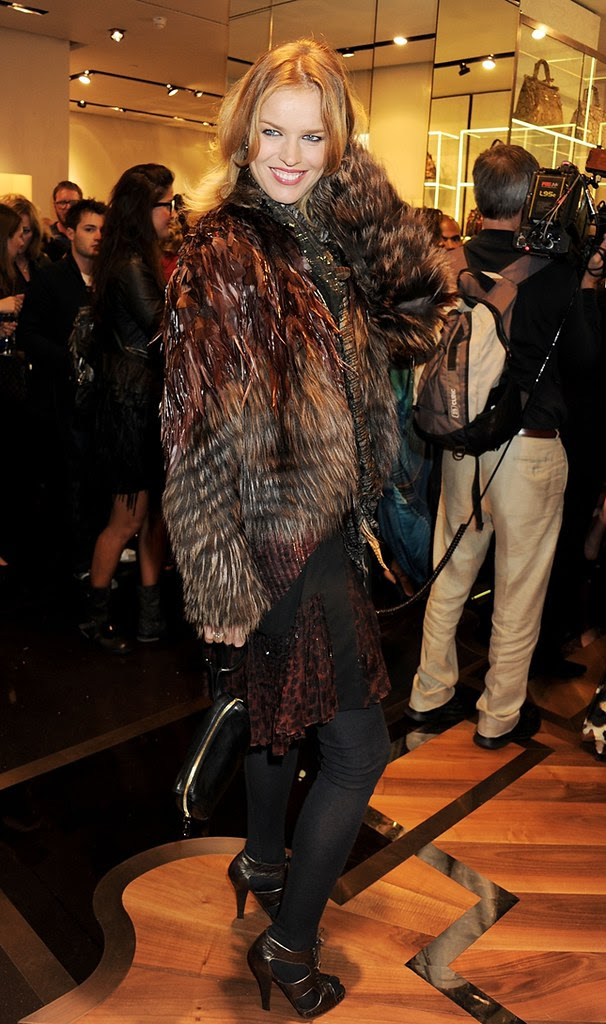 Dan Williams kicked off proceedings on the DJ deck getting guests in the party mood, followed by Jeremy Healy who played a disco mix into the early hours the following day. 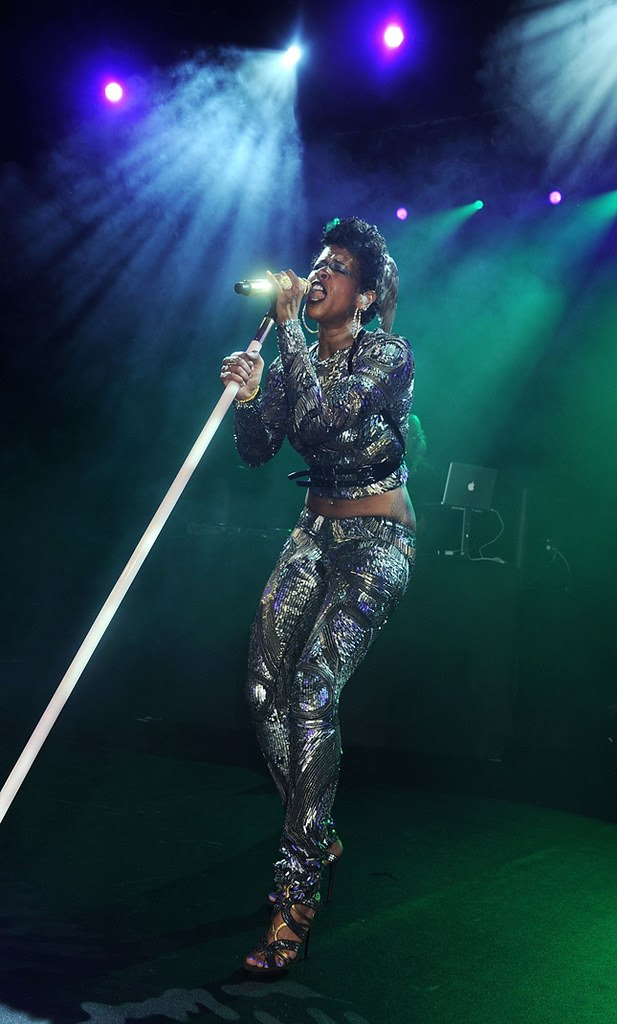 Kelis performed to the enthusiastic audience, her hits including ‘Trick me’, ‘Millionaire’, ‘Milkshake/Holiday’ (Madonna) remix, ‘4th of July’ ( Fireworks), ‘Scream’ and ‘Acapella’. 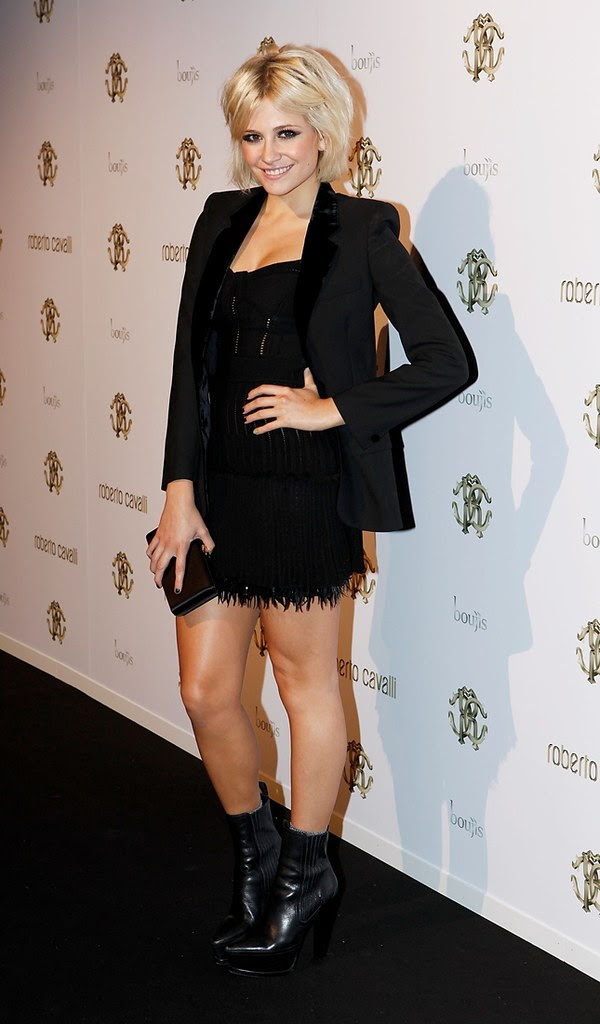 During the evening, guests were treated to an array of burlesque and acrobatic acts which defied the imagination and left the audience in awe. 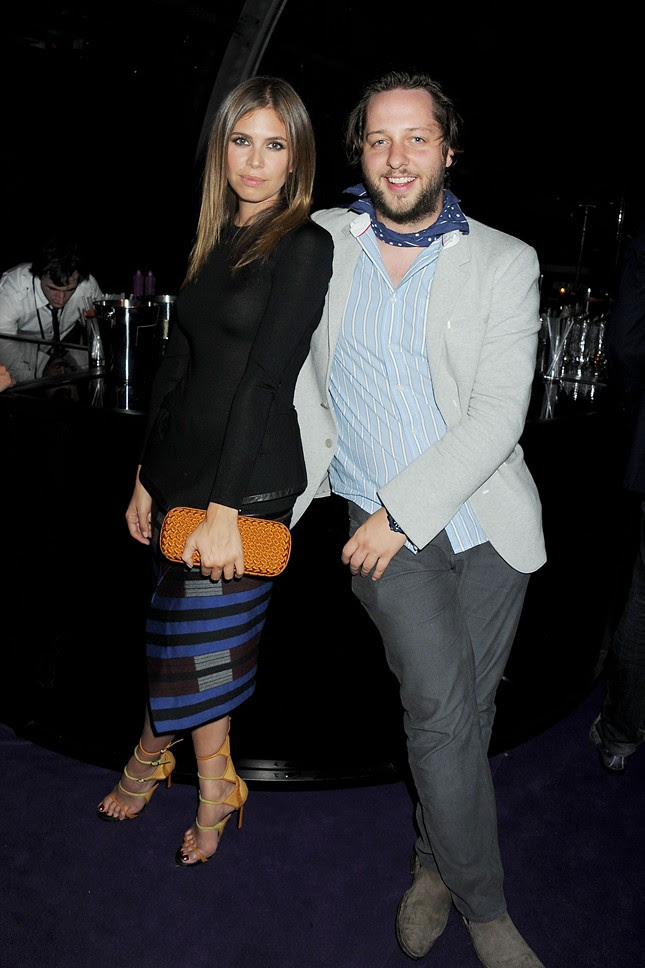 "… I love London. For me London is the leading capital of style and I couldn’t think of a better place to have a party to mark my newest store, than in a city that has embraced my fashions and my sense of style. London has always been so welcoming to me and this celebration is a thank you to my closest friends and family of the house.” said Roberto Cavalli. 
Who was the best-dressed guest?