Burberry Celebrates the Opening of the New Flagship Store in Paris 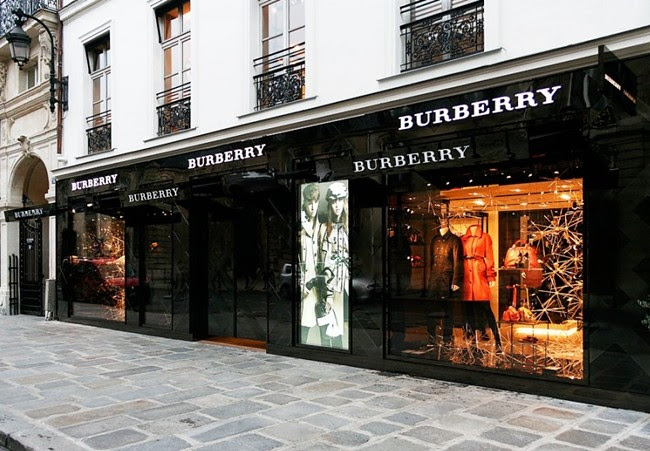 Christopher Bailey hosted an event to celebrate the opening of the new Burberry flagship store in Paris on december 1st. 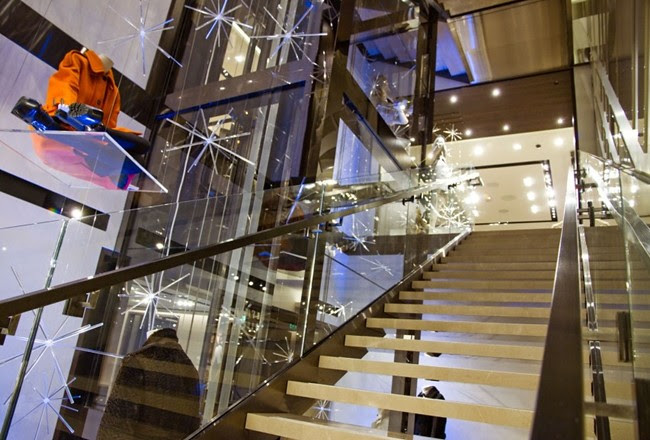 Inside the new flagship store

The 10,000 square foot Burberry store on rue du Faubourg Saint-Honoré, which opened this week, is the brand’s largest and most technologically advanced store in France. 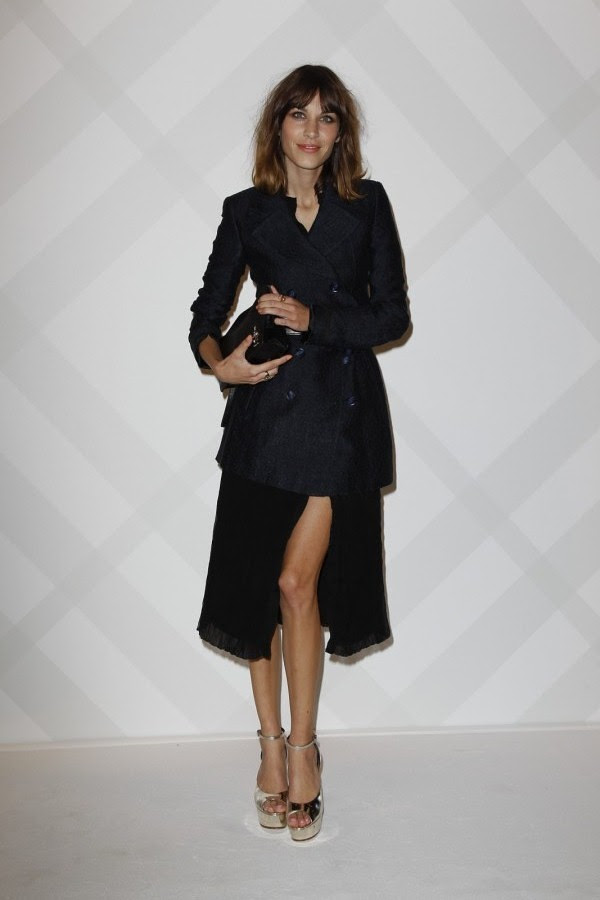 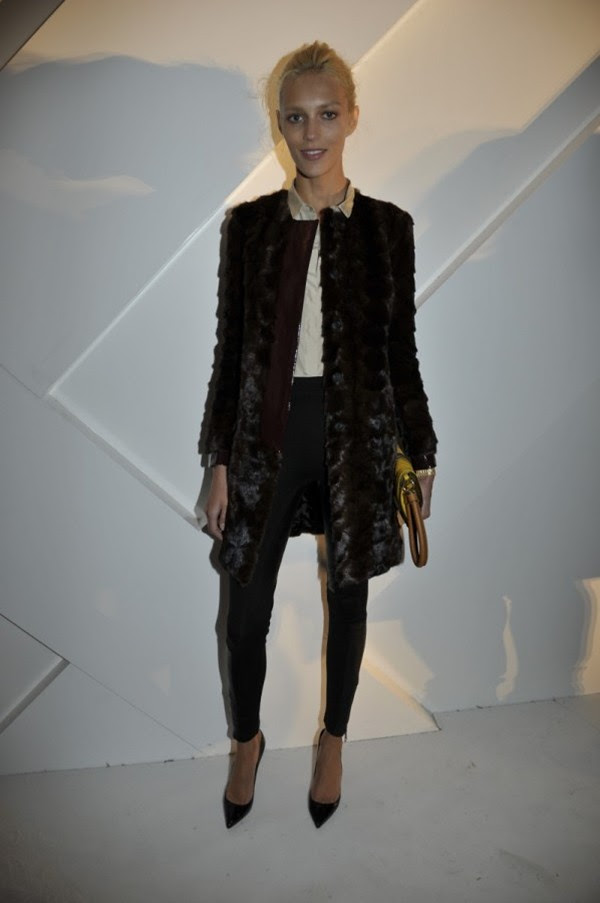 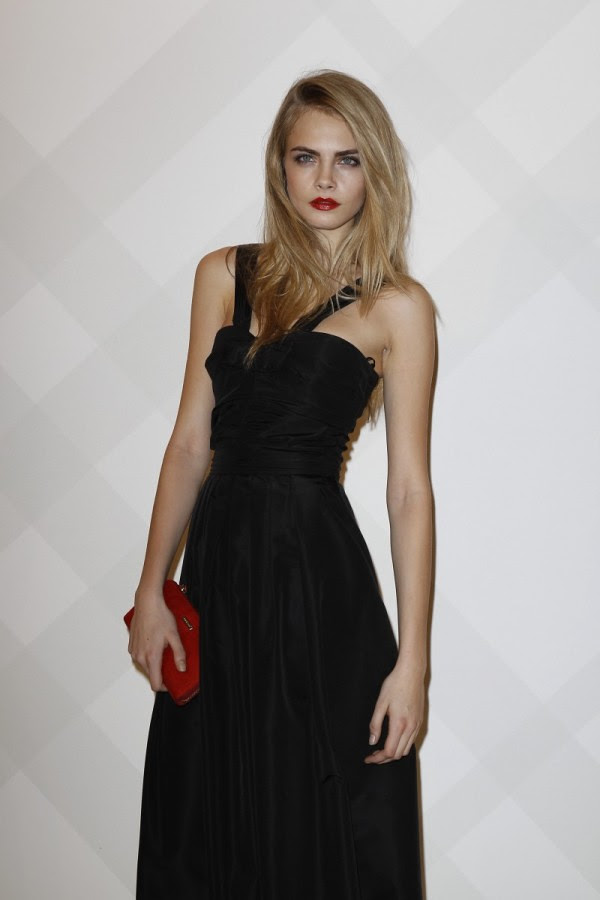 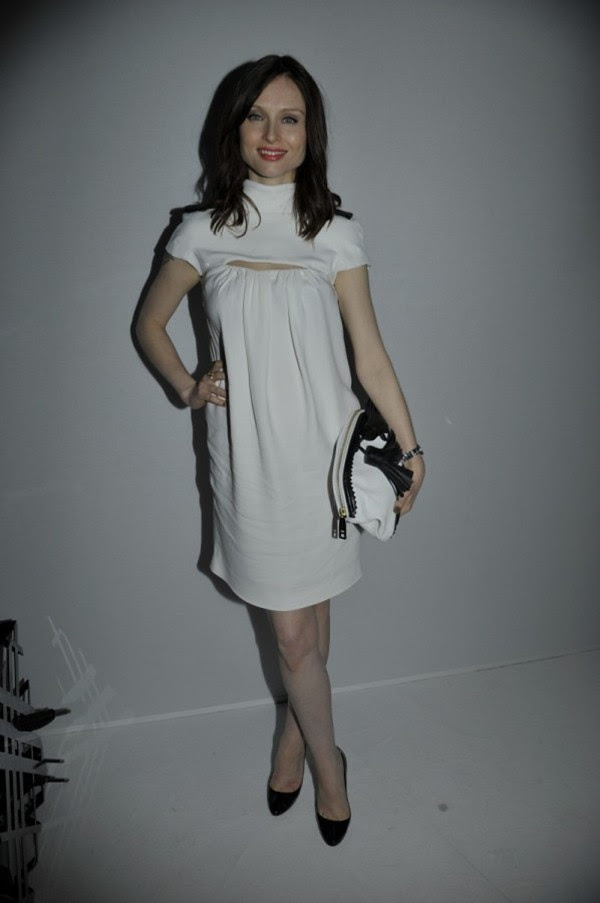 “We are thrilled to be opening our new flagship store in Paris. This store brings the modern attitude and energy of Burberry to one of the most iconic streets in the world. It combines rich architectural heritage with the latest in-store technology. The event tonight with Rosie Huntington-Whiteley and The Feeling, was a very British evening in Paris.” said Christopher Bailey. 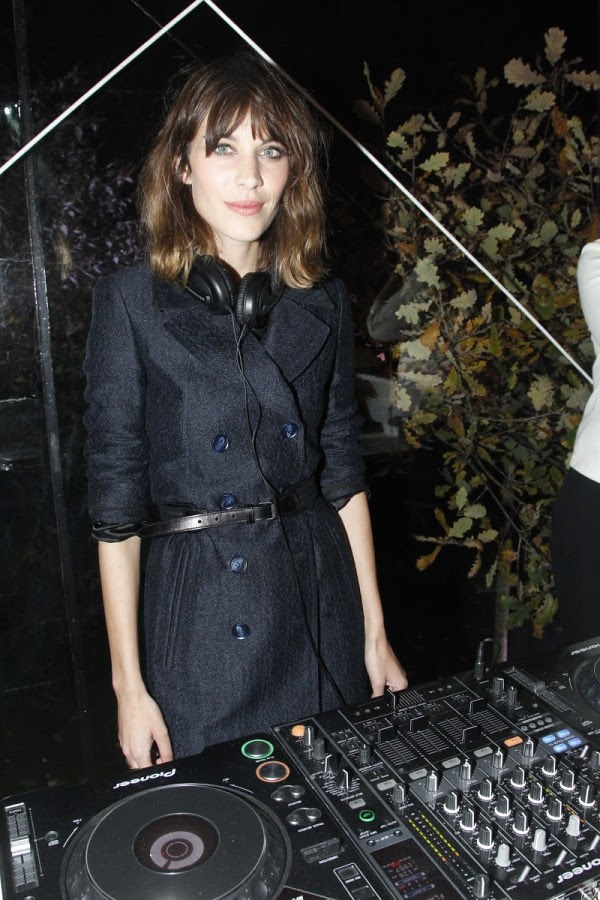 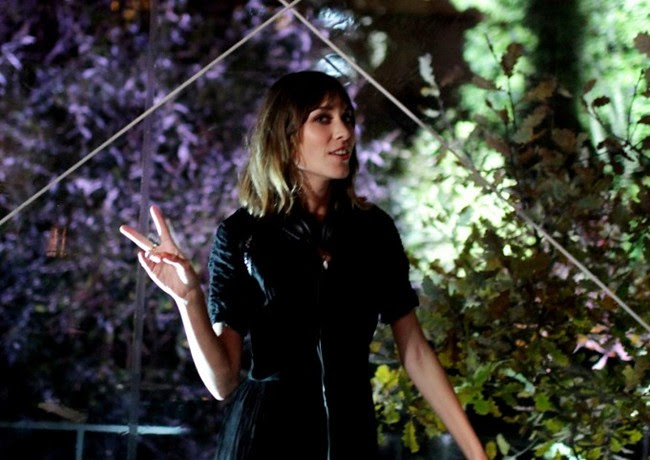 Marking their first live performance for Burberry, the event featured a live set by British band The Feeling, who recorded the soundtrack for the Burberry Body fragrance campaign. 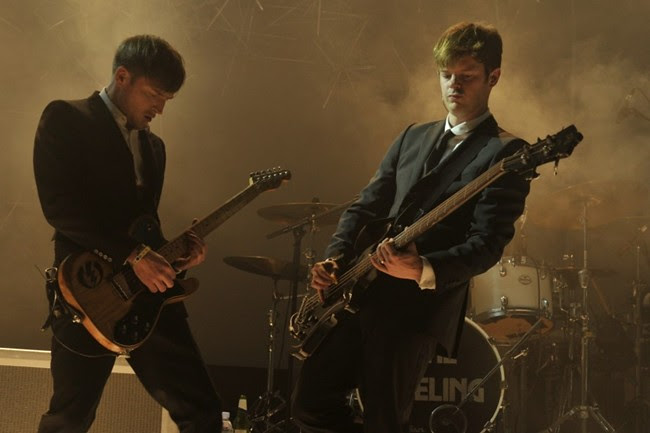 Burberry has three additional stores in France – two in Paris (Boulevard Saint-Germain and Boulevard Malesherbes) and one in Cannes (Boulevard de la Croisette). 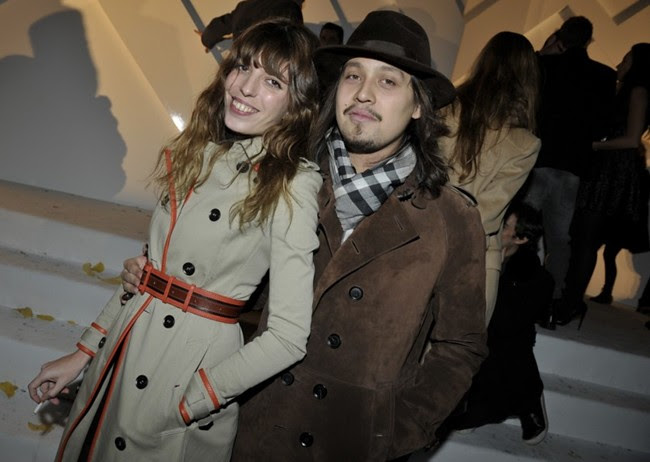 All pictured guests are wearing Burberry. 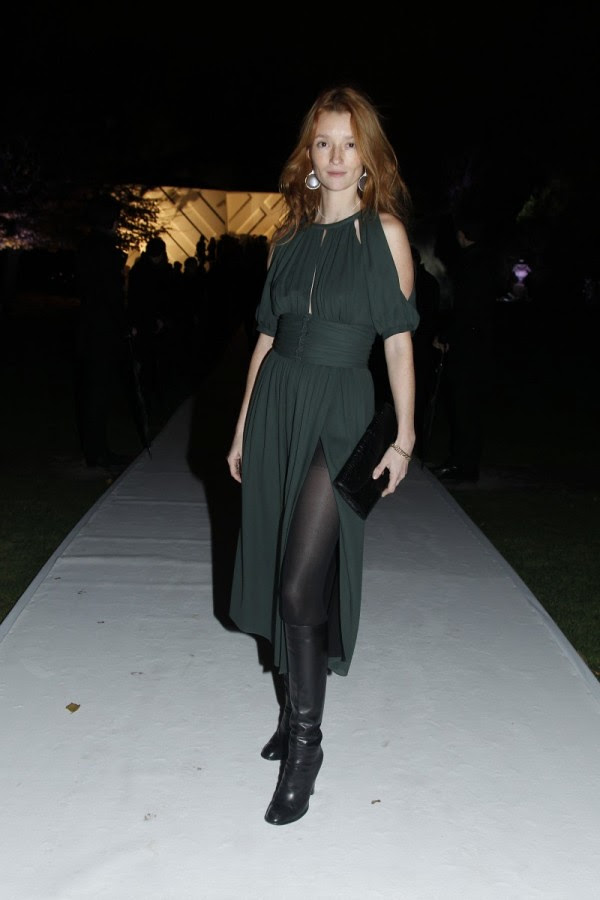 
Pictures are property of Burberry.


Who was the best-dressed guest?
Eingestellt von DressCode:HighFashion um 11:08