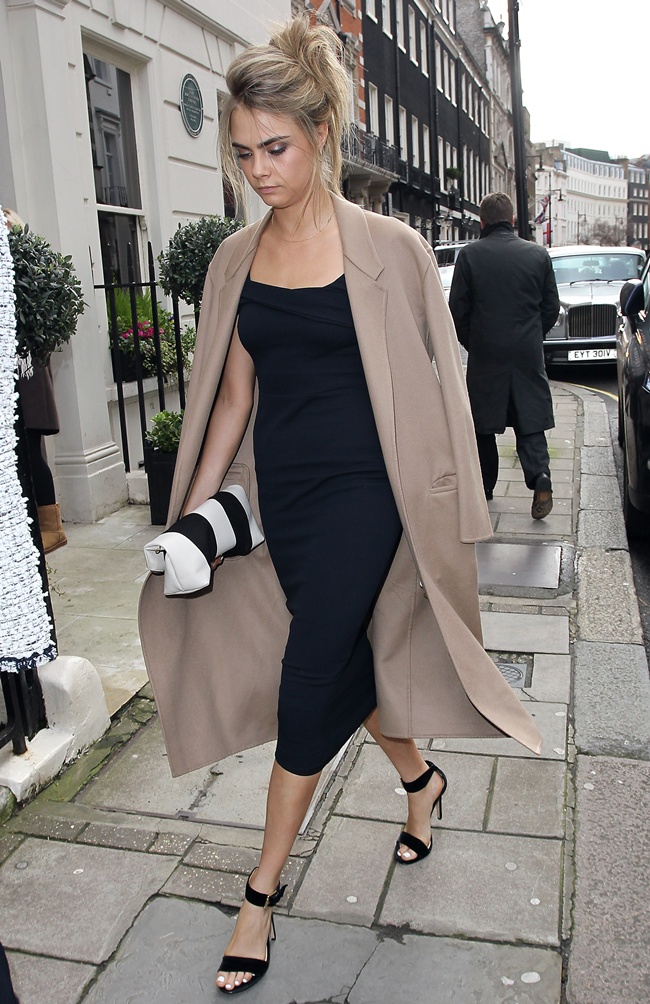 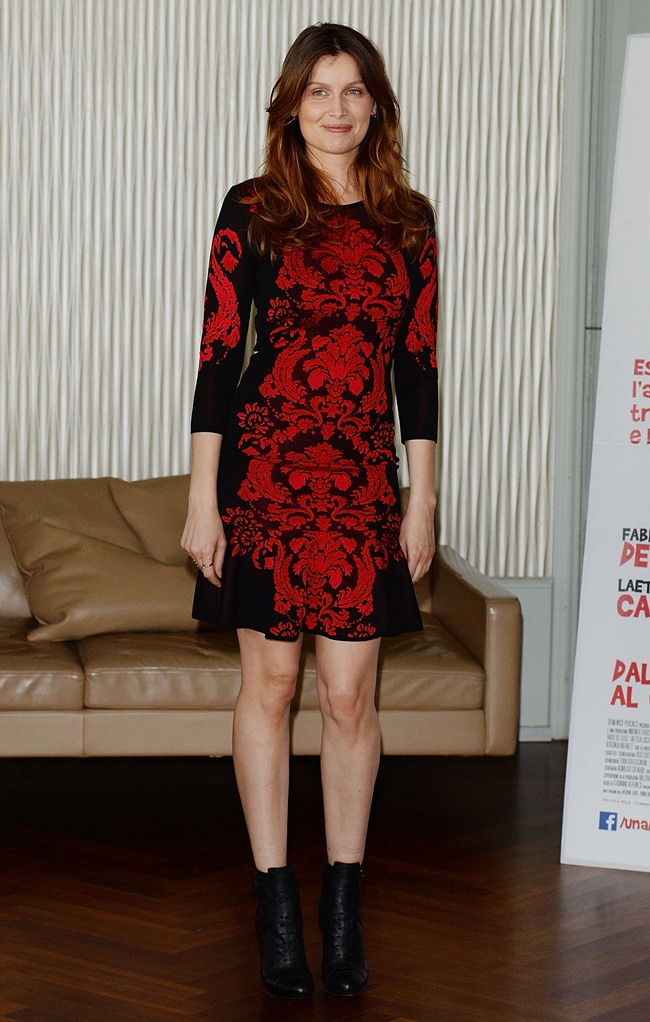 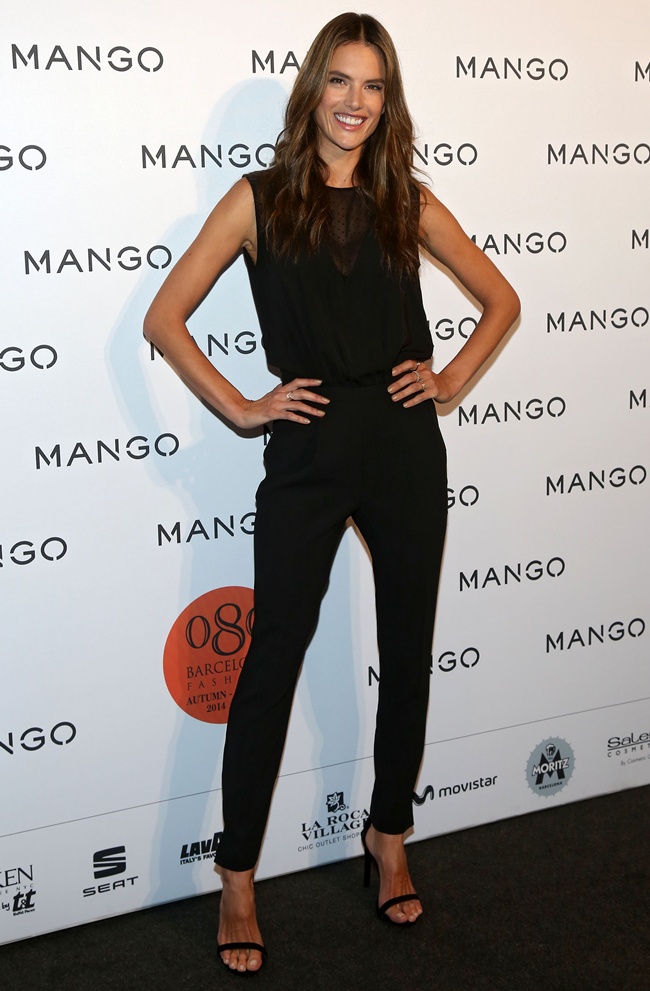 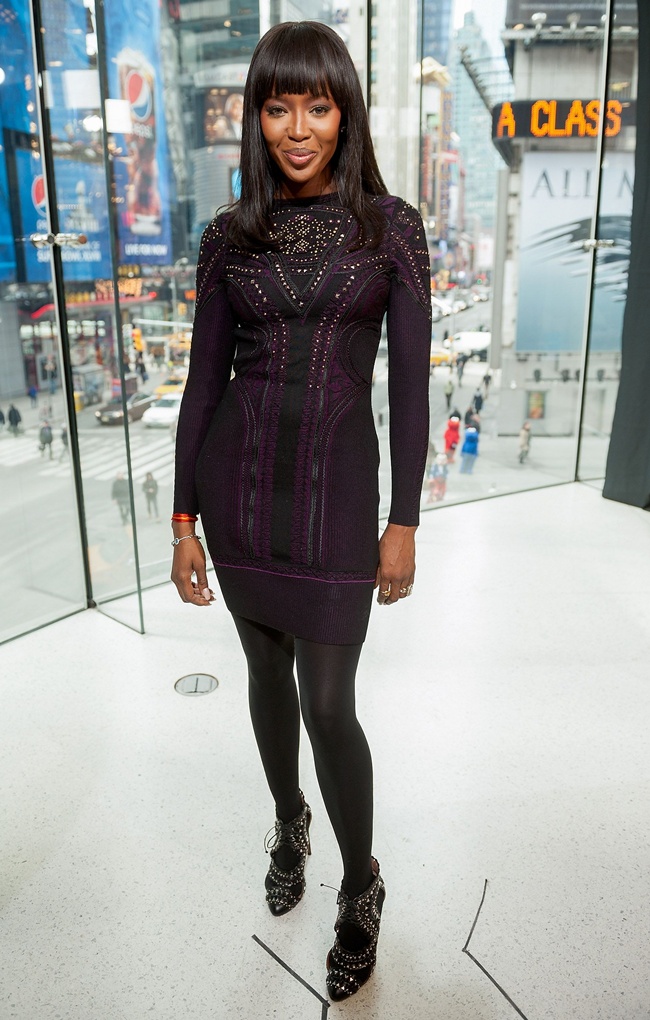 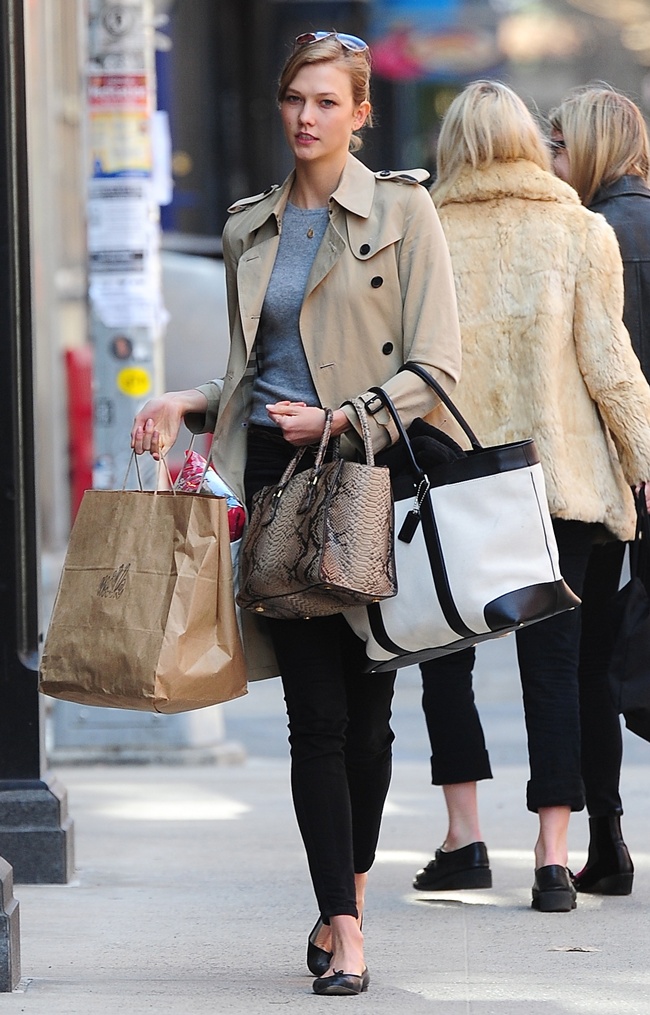 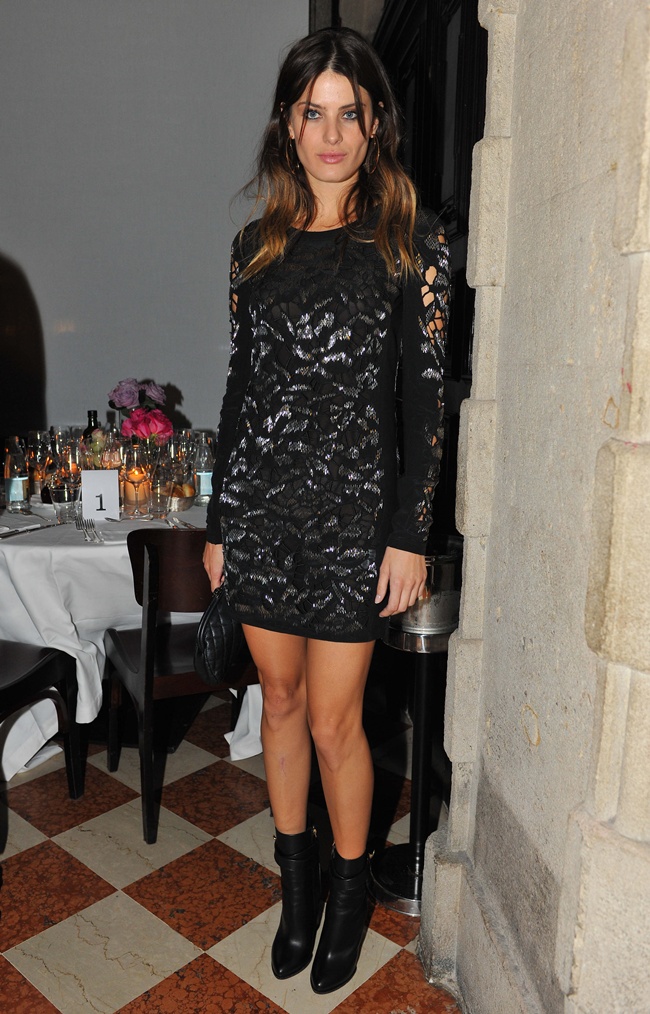 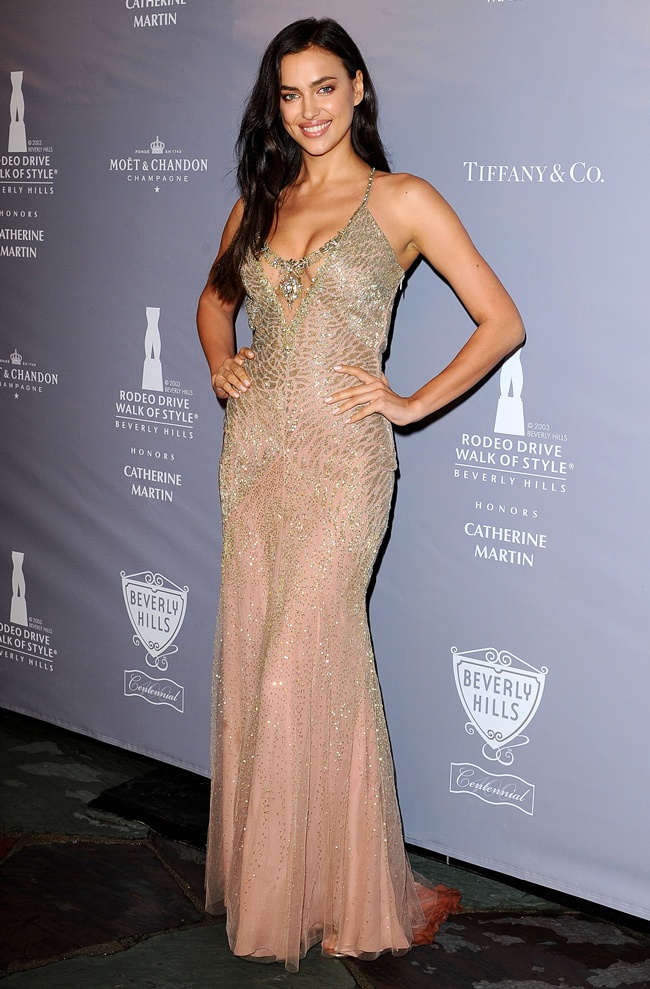 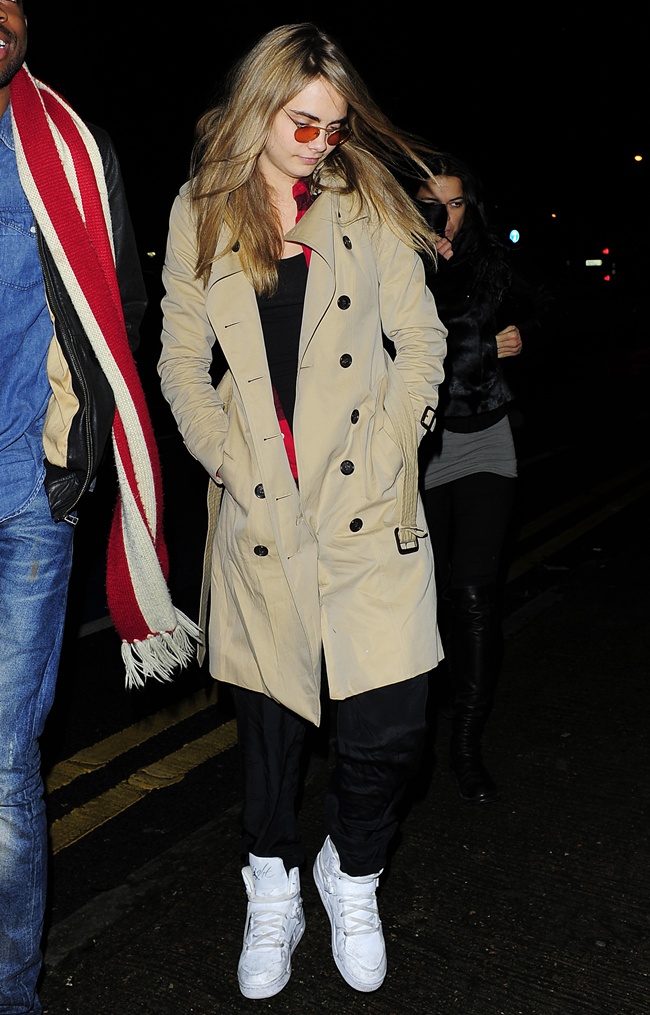 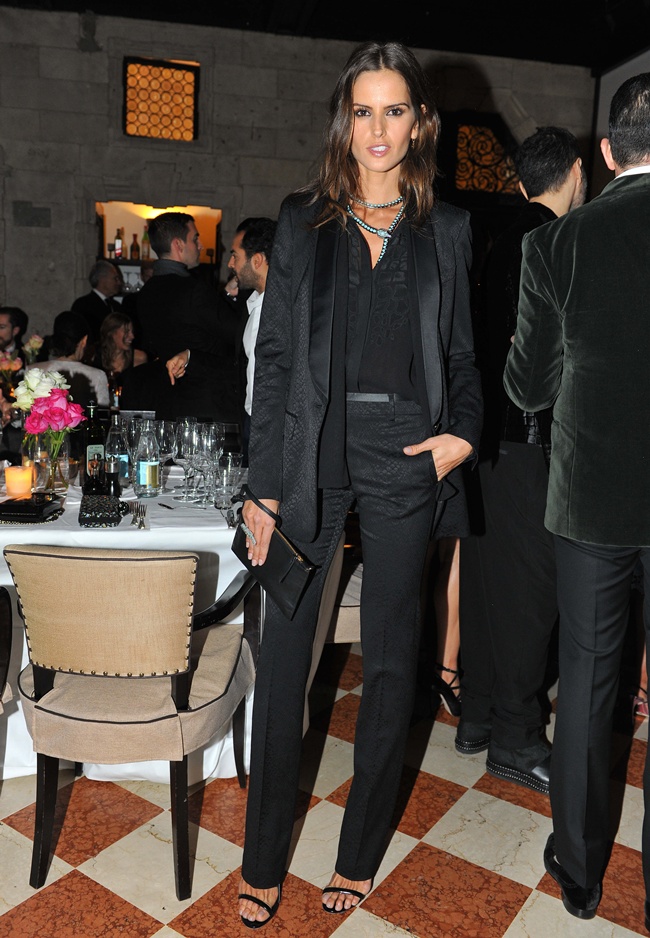 Izabel Goulart wearing Roberto Cavalli in Milan.
Photos are property of the respective brands and/or credited photographers and/or picture agencies.


Which model has got the best style?