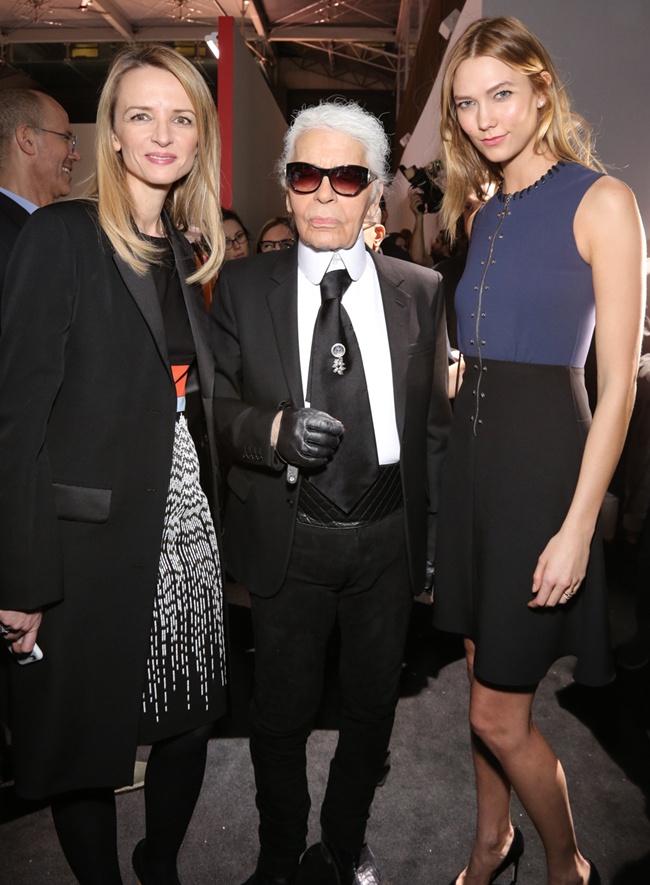 A cocktail reception was held yesterday, March 2nd, to meet the LMVH Prize shortlisted designers and discover their collections. 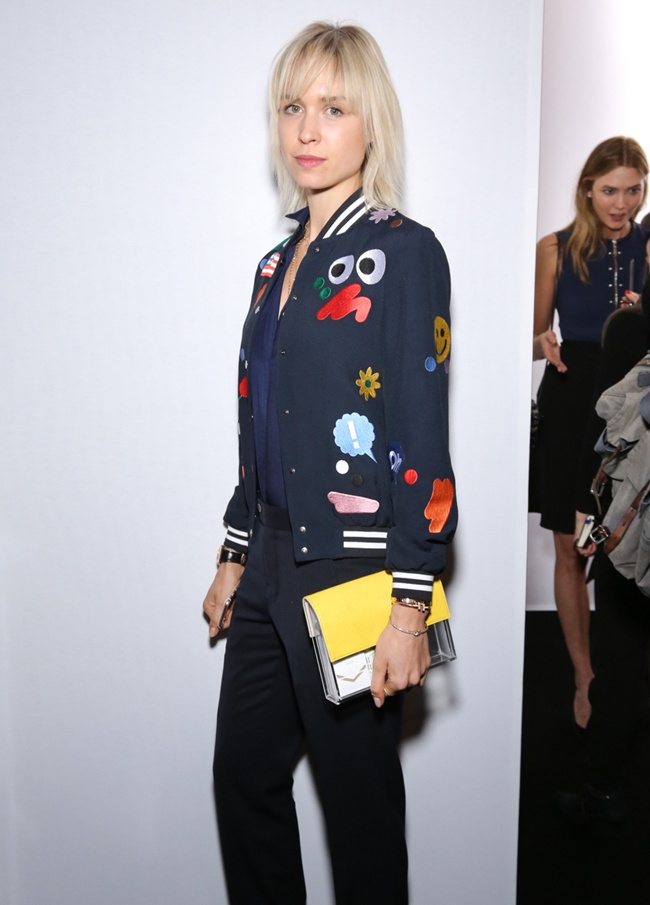 The third edition of the LVMH Prize for Young Fashion Designers has once again received nearly 1,000 entries from more than 50 countries. 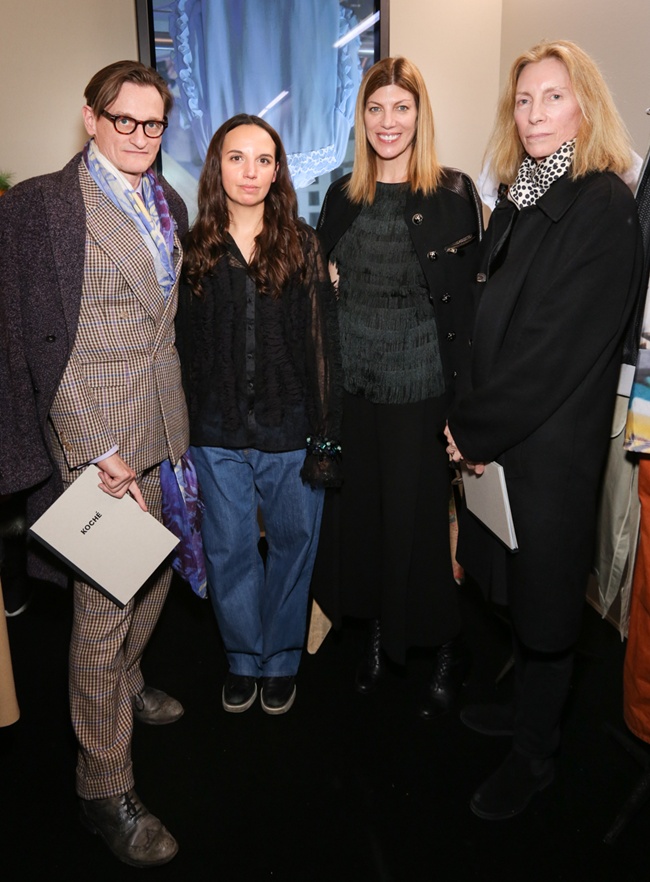 This year, 23 talented young designers have been chosen as semi-finalists by the in-house selection committee, under the supervision of Delphine Arnault, who comments: “In 2016, the LVMH Prize welcomes candidates from Japan, China, the United States, Canada, England, Finland, Germany and France, as well as Malaysia and Iran. This is what defines the singularity of the LVMH Prize: it is the first fashion prize that is completely international and digital, and which can bring together in Paris individualities of such diverse, original stylistic expressions. Men’s fashions remain well represented and streetwear continues to make a statement without calling into question the high tradition of women’s ready-to-wear. As a leader in the industry, it is the LVMH Group’s responsibility to identify and help young designers grow.” 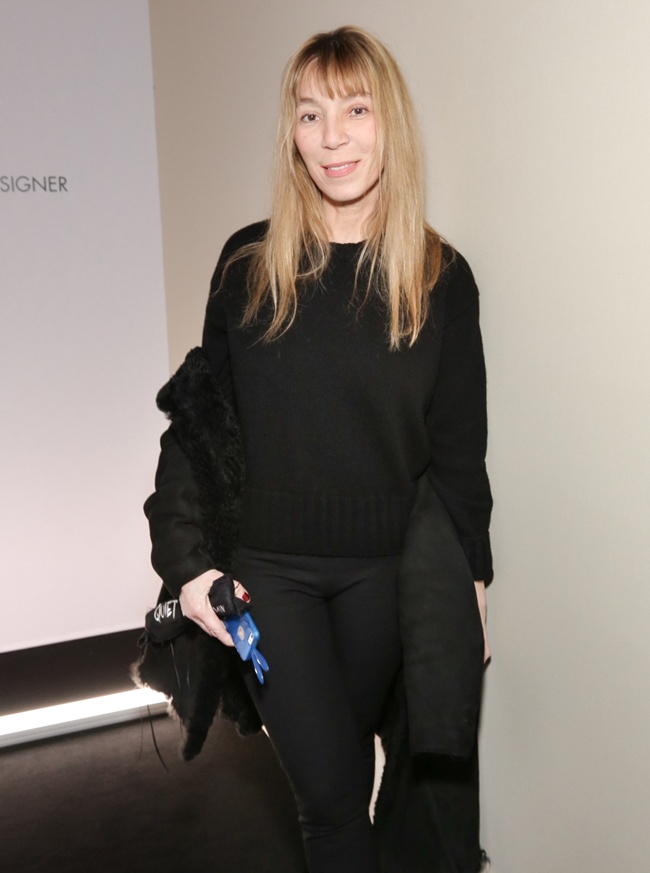 Among the fashion designers selected for the third edition of the LVMH Prize, 6 are menswear designers, 7 design both women’s and men’s wear, and 10 are exclusively womenswear designers. In addition, two shortlisted candidates from the 2015 edition, Koché and Astrid Andersen have been selected again this year. 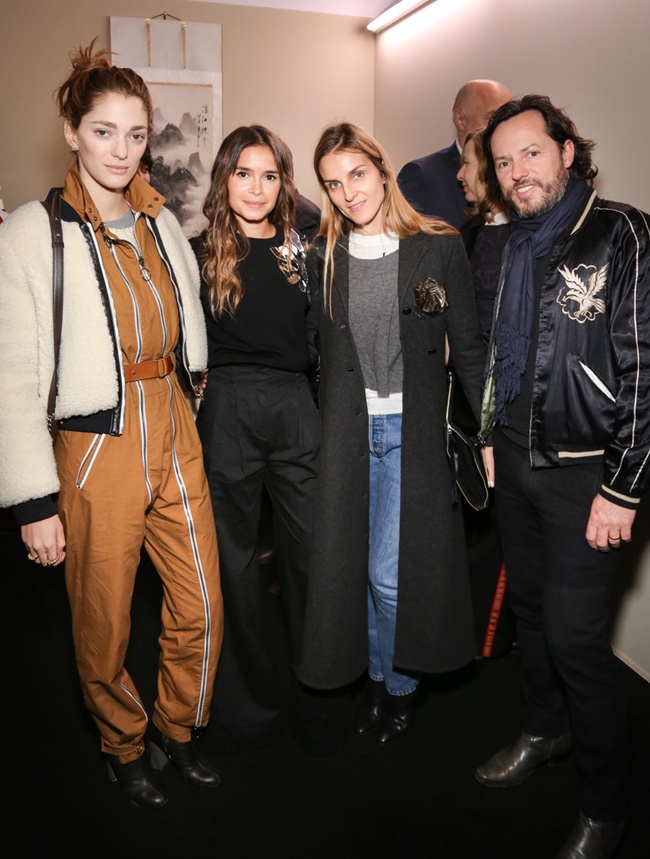 The 23 shortlisted designers will now be invited to meet our panel of 41 international fashion experts. Eight finalists will be selected on March 2nd and 3rd in Paris. 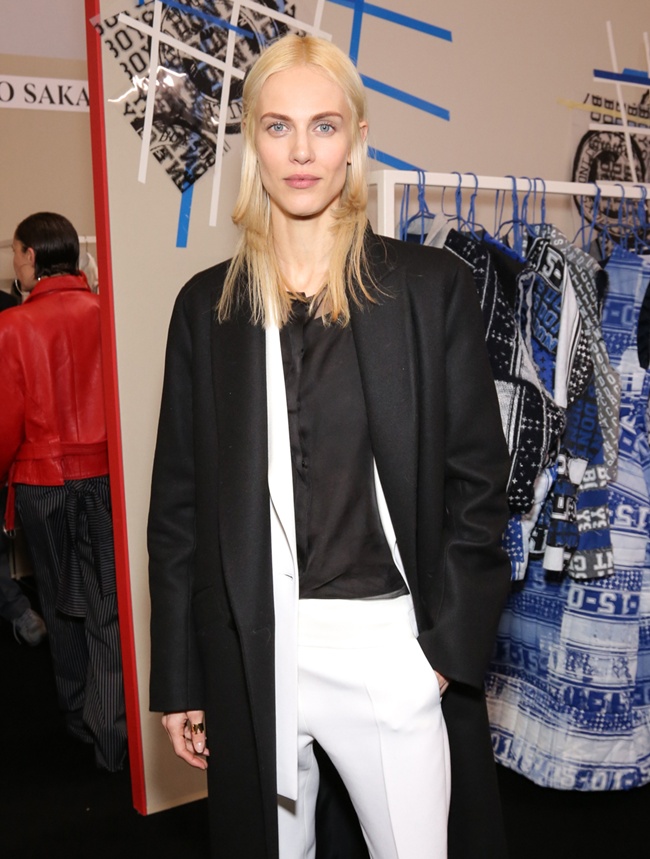 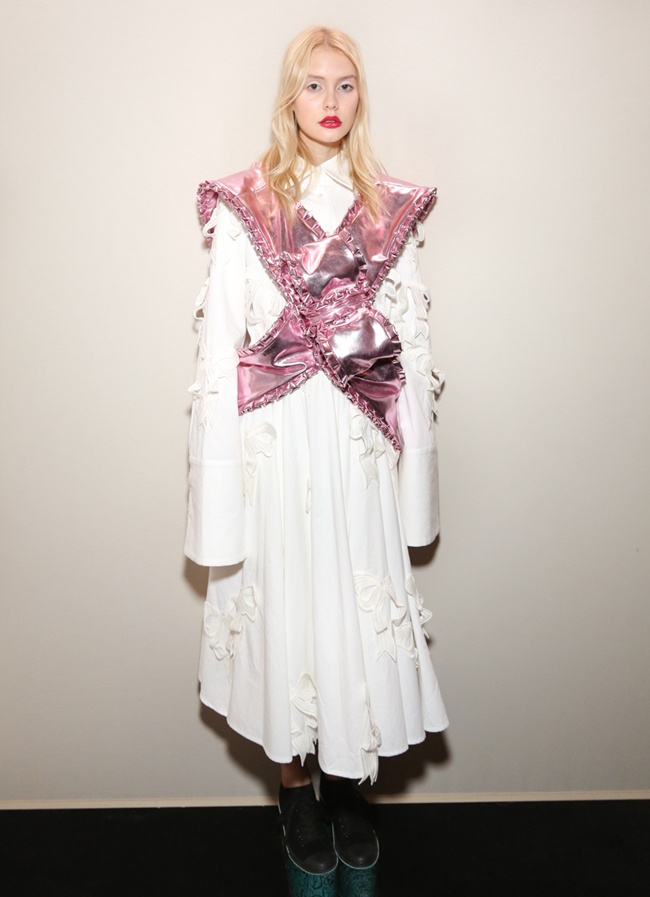 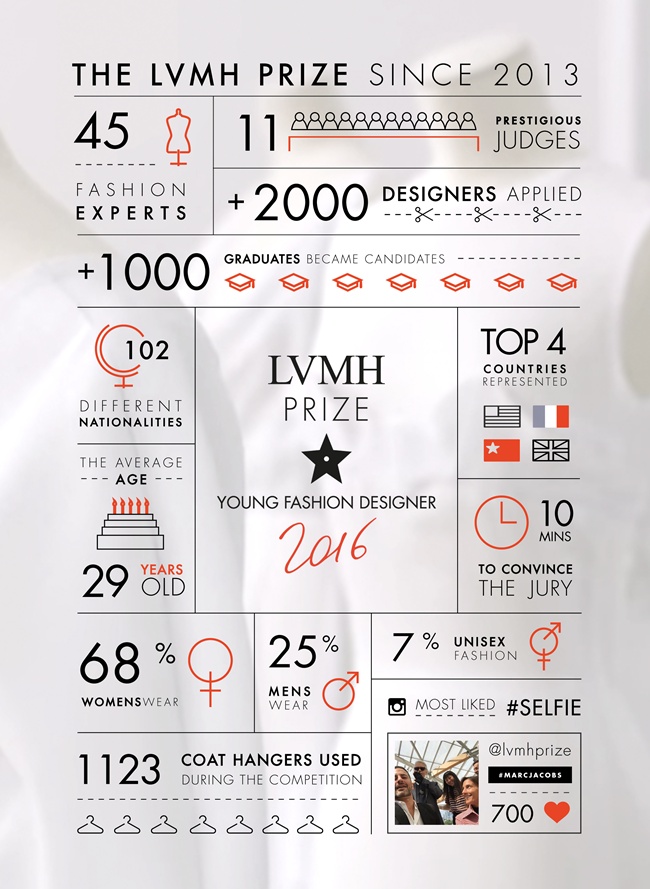