Exhibition: The Amazing Shoemaker – Fairy Tales and Legends about Shoes and Shoemakers 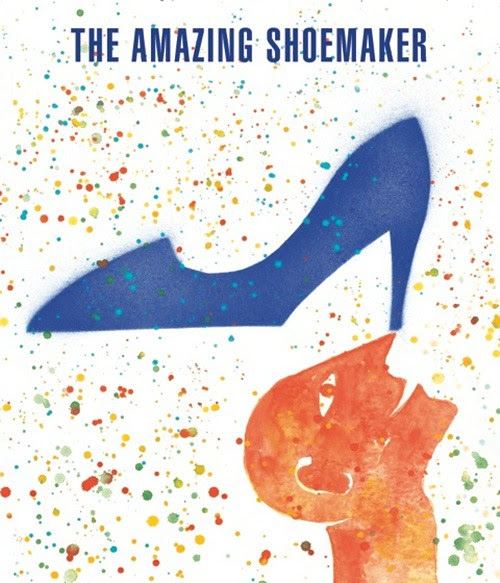 From 19 April 2013 to 31 March 2014, Museo Salvatore Ferragamo in Florence will host a new exhibition, The Amazing Shoemaker – Fairy Tales and Legends about Shoes and Shoemakers curated by Stefania Ricci, Sergio Risaliti and Luca Scarlini. 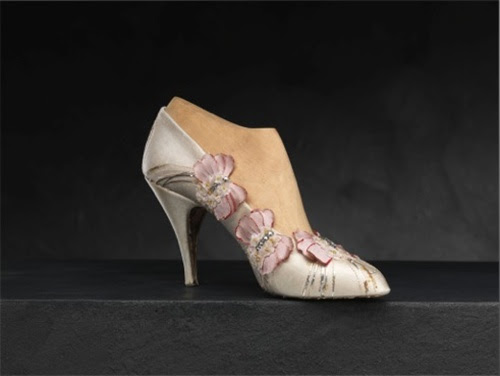 In this exhibition, the museum explores the role that shoes play in fairy tales, myths and legends, which are often centred around shoes and cobblers, as wearing shoes has historically been seen as a sign of wealth  and power. 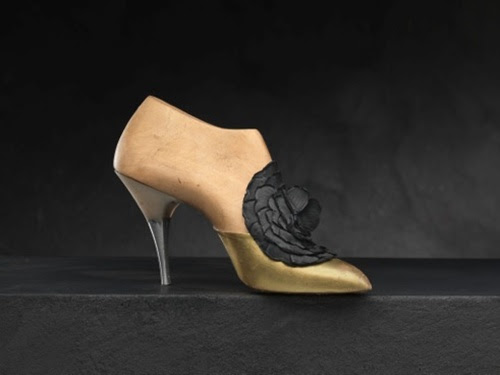 It also tells the life story of Salvatore Ferragamo, a personal history that already has all the essential ingredients of a fairy tale. It is an adventure that begins with a young boy’s passion for an age-old trade, lessons learned from other cobblers and our hero’s travels to a distant land where shoes hold fascinating and mysterious powers. 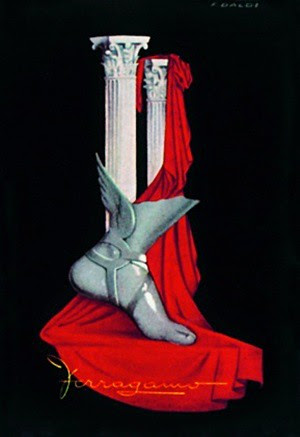 The focus of this exhibition has stirred the interest of a number of writers and artists in various disciplines, who have enthusiastically contributed to the project with their own works of art. They include experts in children’s literature like Antonio Faeti and Michele Rak; film historians like Alessandro Bernardi, and writers and poets like Hamid Ziarati, Michele Mari and Elisa Biagini who have written new fairy tales specifically for this project, with illustrations by Michela Petoletti and Francesca Ghermandi. In addition, renowned composer Luis Bacalov has written original music for the exhibition ouverture, while young photographers Simona Ghizzoni and Lorenzo Cicconi Massi, together with expert photographer Arrigo Coppitz, have
photographed Salvatore Ferragamo shoes in fairy tale settings. 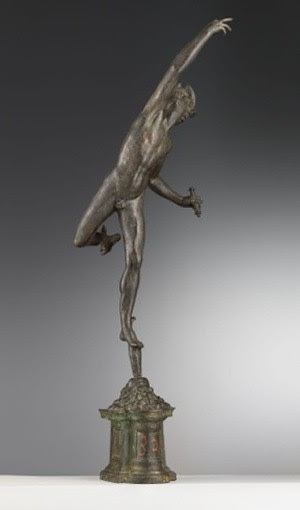 There will also be masterpieces of art, including Giambologna’s sculptures of Mercury, god of the winged sandals, from major Italian and international museums. As well as rare volumes from the National Libraries of Rome and Florence and the Marciana in Venice, as well as the priceless manuscript by Federico García Lorca, La zapatera prodigiosa, on display for the first time in Italy.

I LOVE how Ferragamo do not just create art with their fashion but also contemplate it in the context of culture. This fashion house does not only show it`s sophistication in it`s designs but also in it`s continuus sponsoring and activity in the arts and museums. Every fashion house should engage in culture, like they do!

An exhibition on shoes! How awesome! What do you consider the most interesting aspect of the exhibition - the historical exhibition pieces or the new interpretations & creations?
Eingestellt von DressCode:HighFashion um 23:41